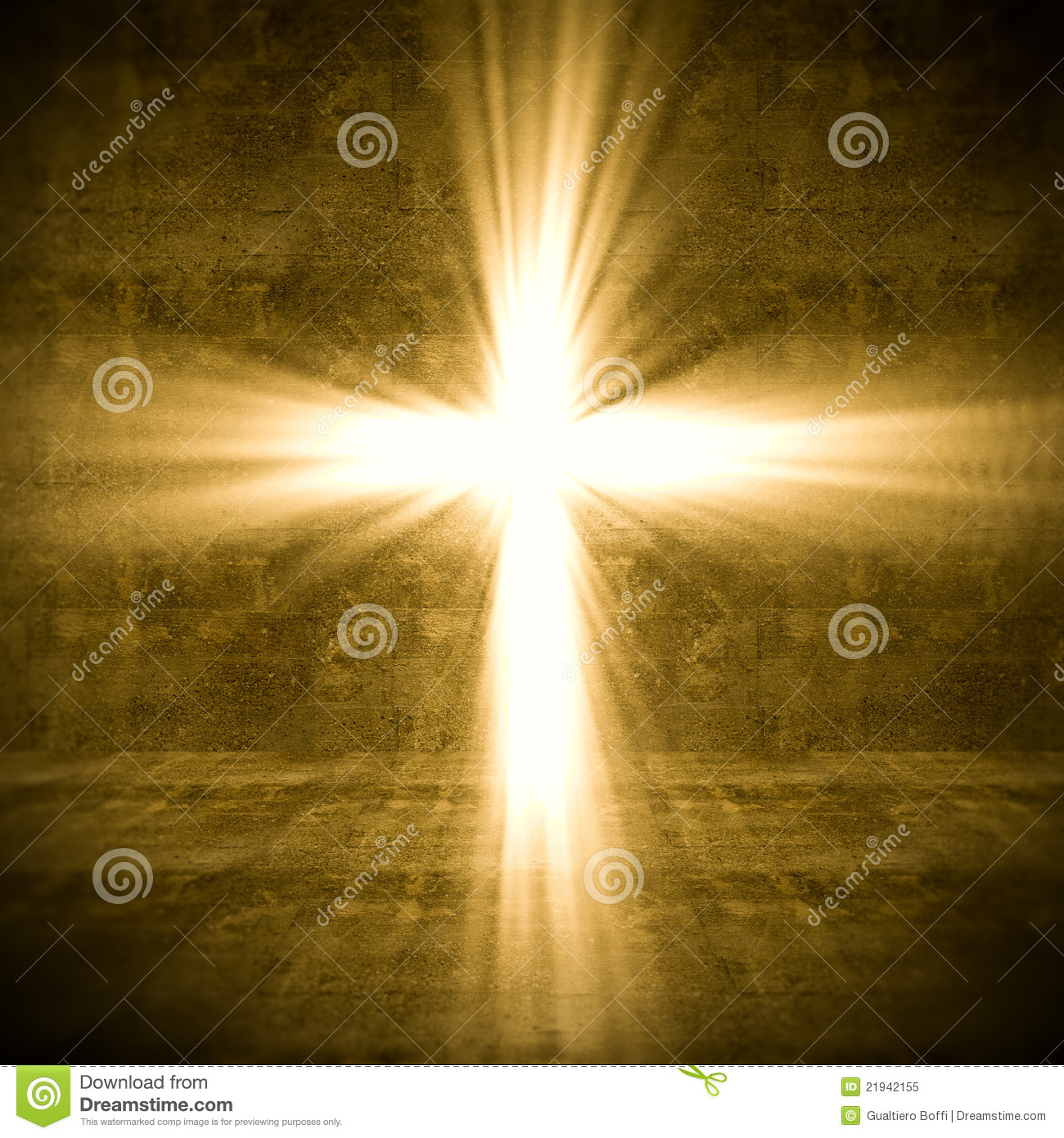 1. Movies depicting the death of Christ are often controversial…
a. Especially “The Passion” produced by Mel Gibson
b. Even “The Gospel Of John” has been criticized in this regard

2. The controversy is over the involvement of the Jews in the
crucifixion…
a. Many have used their involvement as the basis for anti-Semitism
b. Seeking to place the entire blame for the death of Jesus on the
Jews

3. Anti-Semitism with its hatred of Jews is certainly contrary to the
scriptures…
a. Such hatred of anyone is contrary to the teaching of Christ – cf.
Mt 5:43-45
b. The Jews are not alone in bearing responsibility for the death of
Jesus

[Who killed Jesus, then? Let’s take a closer look by asking…]I. WAS IT THE ROMANS?

B. JESUS PLACED GREATER RESPONSIBILITY ELSEWHERE…
1. Note the words of Jesus to Pilate – Jn 19:10-11
2. Pilate thought the power was totally his
3. Those who delivered Jesus to the Romans bore the greater
responsibility

[“So it was the Jews who killed Jesus!” Well, not so fast. We should
ask another question…]II. WERE THE JEWS TOTALLY RESPONSIBLE?

B. YET IT WAS ACCORDING TO THE FATHER’S PURPOSE…
1. Note the sermon of Peter on Pentecost – Ac 2:22-23
a. Jesus was delivered by the determined purpose and
foreknowledge of God!
b. The Jews and Romans were instruments in carrying out God’s
will!
2. Jesus understood this to be the case
a. That it was God’s will for Him to die – Mt 26:36-42
b. That the Jews and Romans did not fully realize their sin
– Lk 23:33-34

[“So it was God who killed Jesus!” Again, not so fast. Consider
another question…]III. WHY DID THE FATHER HAVE JESUS KILLED?

[Who killed Jesus? You and me, that’s who! Because of our sins God
sent His Son to die on the cross. For those who accept God’s grace,
there is one more question we do well to consider…] 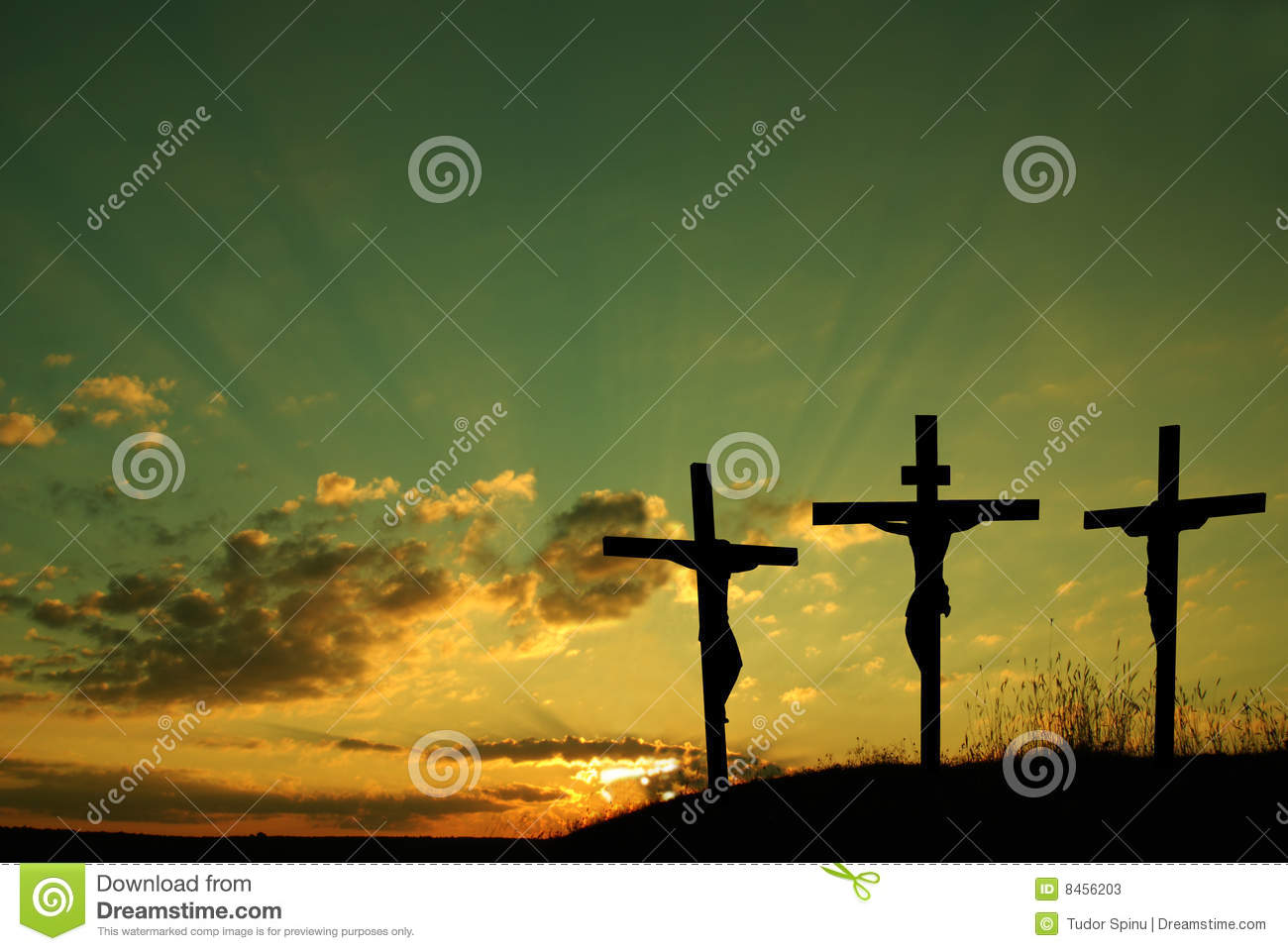 IV. SHALL WE CRUCIFY JESUS AGAIN?

A. IT IS POSSIBLE, AS SOME HAVE…
1. The Hebrew writer spoke of some who were so guilty – He 6:6
2. By refusing to repent of sins after having once benefited from
God’s grace – He 6:4-6

B. ARE WE CRUCIFYING JESUS AGAIN…?
1. We are if once saved we are living in unrepentant sin!
2. Of course, cleansing is always possible to those who confess
and repent – cf. 1Jn 1:9
3. But not if we persist in sin with a rebellious attitude – cf.
He 10:26-31

1. Who killed Jesus…?
a. The Jews and Romans involved in the actual crucifixion bear some
responsibility
b. But God had Jesus killed because of our sins, so we all must bear
responsibility as well

2. Perhaps the more pressing question should be “Who is killing
Jesus?”…
a. Those who refuse to accept God’s grace still bear the guilt of
their sins that caused Jesus’ death
b. Those who once accepted God’s grace but turn away to unrepentant
sin crucify Him once again 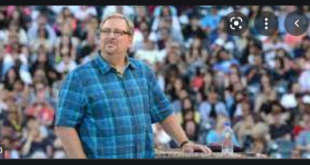 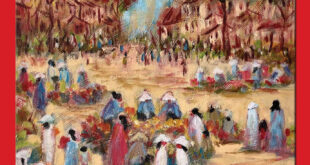 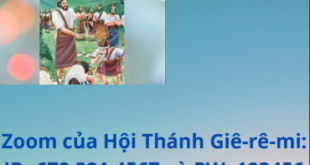